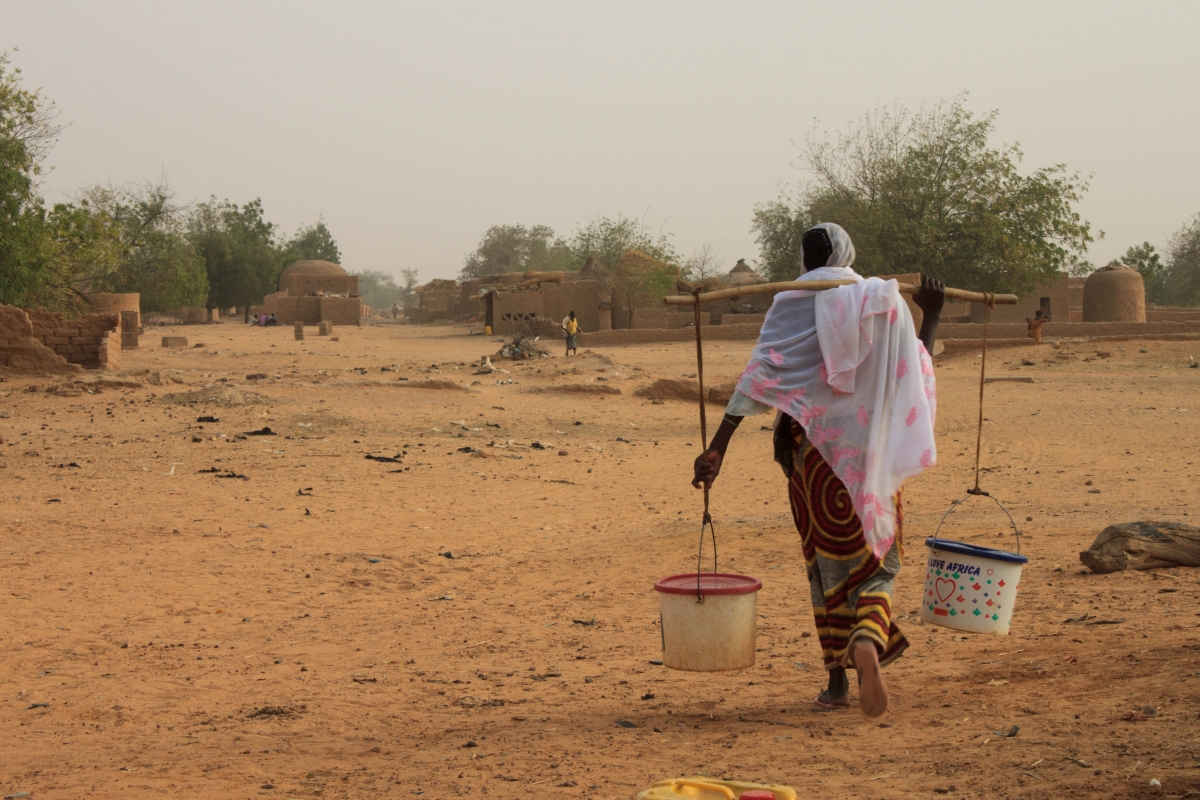 21 November 2016 – The United Nations warned today that while more people than ever are accessing antiretroviral treatment for HIV, girls aged 15 to 24, transitioning to womanhood, face many HIV-related challenges, particularly in sub-Saharan Africa, and called for a life-cycle approach to finding solutions for everyone, at all stages of life.

“Young women are facing a triple threat,” said Michel Sidibé, Executive Director of the Joint UN Programme on HIV/AIDS (UNAIDS), in a press press release, “they are at high risk of HIV infection, have low rates of HIV testing, and have poor adherence to treatment.”

Launching in Windhoek, Namibia, a report entitled Get on the Fast-Track: the life- cycle approach to HIV, Mr. Sidibé and President Hage Geingob underscored that prevention is the key to ending the AIDS epidemic among young women.

The cycle of HIV infection needs to be broken. According to the report, launched ahead of World AIDS Day, marked annually on 1 December, recent data from South-Africa shows that young women are acquiring HIV from adult men, while men acquire HIV much later in life, after they transition into adulthood, and continue the cycle of new infections.

On a more positive note, the report shows that countries are getting on what UNAIDS refers to as the fast track to ending the AIDS epidemic by 2030, with an additional one million people having accessed treatment from January to June. By June 2016, some 18.2 million people were on life-saving medicines, including 910,000 children – double the number of five years earlier.

If these efforts are sustained and increased, the world will be on track to achieve the target of 30 million people on treatment by 2020.

“Just under two years ago, 15 million people were accessing antiretroviral treatment – today more than 18 million are on treatment and new HIV infections among children continue to fall,” President Geingob and Mr. Sidibé said. Now, “we must ensure that the world stays on the Fast-Track to end the AIDS epidemic by 2030 in Namibia, in Africa and across the world.” According to the report, in 2015, there were 5.8 million people over the age of 50 living with HIV – more than ever before – highlighting that if treatment targets are reached, that number is expected to soar to 8.5 million by 2020.

However, the caveat that chronic disease may increase five-fold in older people living with HIV points to the need for a comprehensive strategy to respond to increasing long-term health-care costs.

The report also warns of the risk of drug resistance along with the need to reduce second- and third-line treatment costs while emphasizing the need for more synergies with tuberculosis (TB); human papillomavirus and cervical cancer; and hepatitis C programmes to reduce illness and death among HIV-infected populations. In 2015, 440,000 of the 1.1 million people who died from an AIDS-related illness died from TB, including 40,000 children.

“The progress we have made is remarkable, particularly around treatment, but it is also incredibly fragile,” said Mr Sidibé. “New threats are emerging and if we do not act now we risk resurgence and resistance. We have seen this with TB. We must not make the same mistakes again,” he added.