The Crime of Michael Servetus 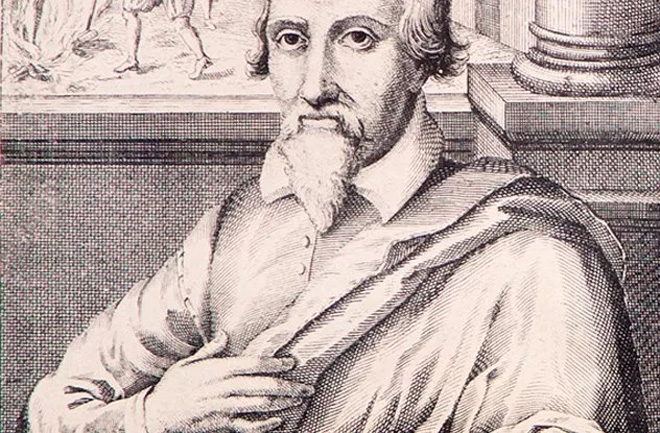 Since the death of Jesus Christ and up to 1517, the Roman Catholic Church had adopted certain rites and procedures as a normal part of its religious practice. From time to time throughout its history splinter groups had attempted to introduce innovations or variations in the Christian faith. However well meaning these groups, they had not been tolerated by the Church authorities, usually resulting in the "heretics" being put to a brutal death. In 1553, based on his study of the Gospels and the early Church, Michael Servetus suggested going back to an earlier and simpler form of religious practice. Since, in the eyes of the Catholic community in the sixteenth century, any form of change was "heresy", Servetus was a "heretic" and the punishment was simple: death by burning (as God would wish!!!).

Since the 1520s, a new form of Christianity had taken root in northern Europe: Protestantism or the Reformed Church. The Protestants had, in their own eyes, returned to an earlier and simpler form of religion; one where there were no rituals, no priestly robes, no images of saints, no ancient relics and no altars. However, for the Protestants, the crime of Servetus was entirely different. In searching for a solid foundation for their doctrine, the Protestants had decided to found themselves on the "Holy Trinity" and on baptism of the young child confirming its membership of the church. Servetus rejected these ideas-added to which (and much worse), he had dared to contradict Calvin!