UNICEF appeals for US$1.28 billion for its humanitarian operations to assist children in 2012 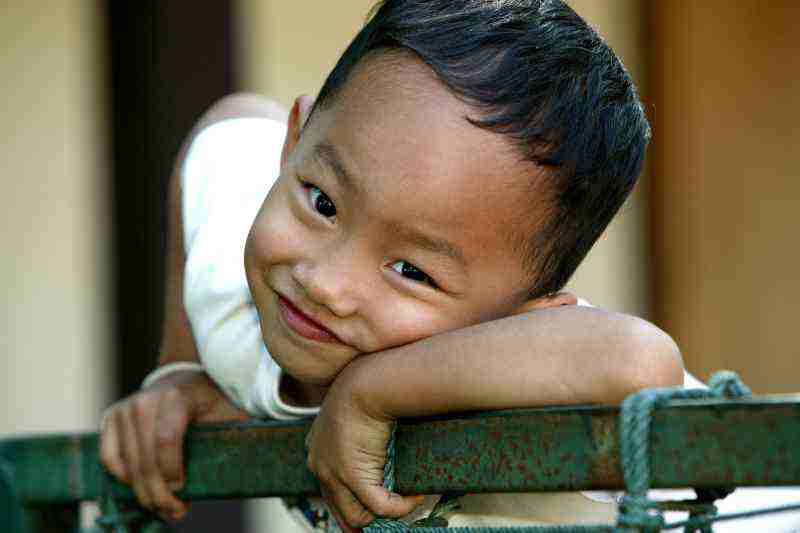 GENEVA, 27 January 2012 – UNICEF appealed today for US$1.28 billion to fund its humanitarian operations in 2012, assisting children in more than 25 countries globally. The list of countries includes many long standing or so-called “silent” emergencies, but the crisis in Somalia and in other countries in the Horn of Africa accounts for nearly one-third of the total amount. “While much of the world’s attention focuses on the humanitarian needs in the Horn of Africa, we must not forget those in the many long-standing emergencies around the globe, the silent emergencies,” said Rima Salah, UNICEF Deputy Executive Director (a.i.), at the launch of UNICEF’s 2012 Humanitarian Action for Children report in Geneva today. The report is accessible at www.unicef.org/hac2012/.

“In the Sahel, we are facing a nutrition crisis of a larger magnitude than usual. In addition, the Democratic Republic of Congo, Chad and the Central African Republic, to name just a few, are all emergencies requiring funding if their most vulnerable people, children and women, are to survive,” she added.

The UNICEF report describes the daily situation of some of the world’s most vulnerable children and women caught up in emergencies across the world and the funding required to meet their immediate and long-term needs, their right to healthy survival and development. It highlights the massive humanitarian operation in the Horn of Africa where UNICEF activated its highest level of emergency response to run an operation to save the lives of hundreds of thousands of children and women on the brink of survival in that region. 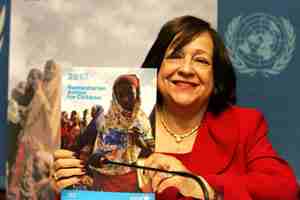 It also notes the needs of children and their families displaced by violence stemming from the November 2010 elections in Cote d’Ivoire and the independence of South Sudan from the Republic of the Sudan; the five million people affected by a second year of flooding in Pakistan and the operation to rebuild Haiti two years after an earthquake shattered the poorest country in the western hemisphere. The report cites the wave of political turmoil and change in the Middle East and North Africa as creating humanitarian needs in the region especially in countries such as Yemen which is already affected by a long standing emergency crisis.

On long-term emergencies, the UNICEF reports says: “Throughout the world, millions of children are living amidst crises that persist for years. While some of these emergencies attract significant media and political attention, others never reach international awareness, and many become ‘silent emergencies’ in which deep humanitarian need, existing far from the public eye, is too easily and quickly overlooked.”

The report stresses the importance of emergency preparedness and building resilience as critical in reducing death and injury in emergency situations. The conflict in the East and Northeast of the Democratic Republic of Congo continues to have a profound impact on millions of people over many years, according to the report.

As of June 2011, more than 1.5 million people, half of them children, were displaced by ethnic violence. Millions of children in conflict-affected areas were out of school, and attacks involving mass sexual violence were common in some provinces, and measles and cholera epidemics threatened the lives of many millions of children.

In Haiti, UNICEF and its partners continue to assist survivors of the 2010 quake and take steps to increase the resilience of the most vulnerable Haitians. In 2011, UNICEF helped reunite 2,500 separated children with their families and established 193 temporary schools to serve nearly 86,000 children.

“We have achieved many positive results in emergency settings in 2011 but the urgent and long term needs of millions of children and their families will continue in 2012. UNICEF requires adequate funding in order to fulfill its commitments towards children.” Salah said. “They not only represent the future but are the most vulnerable, and deserve generous and consistent support from the donor community.”