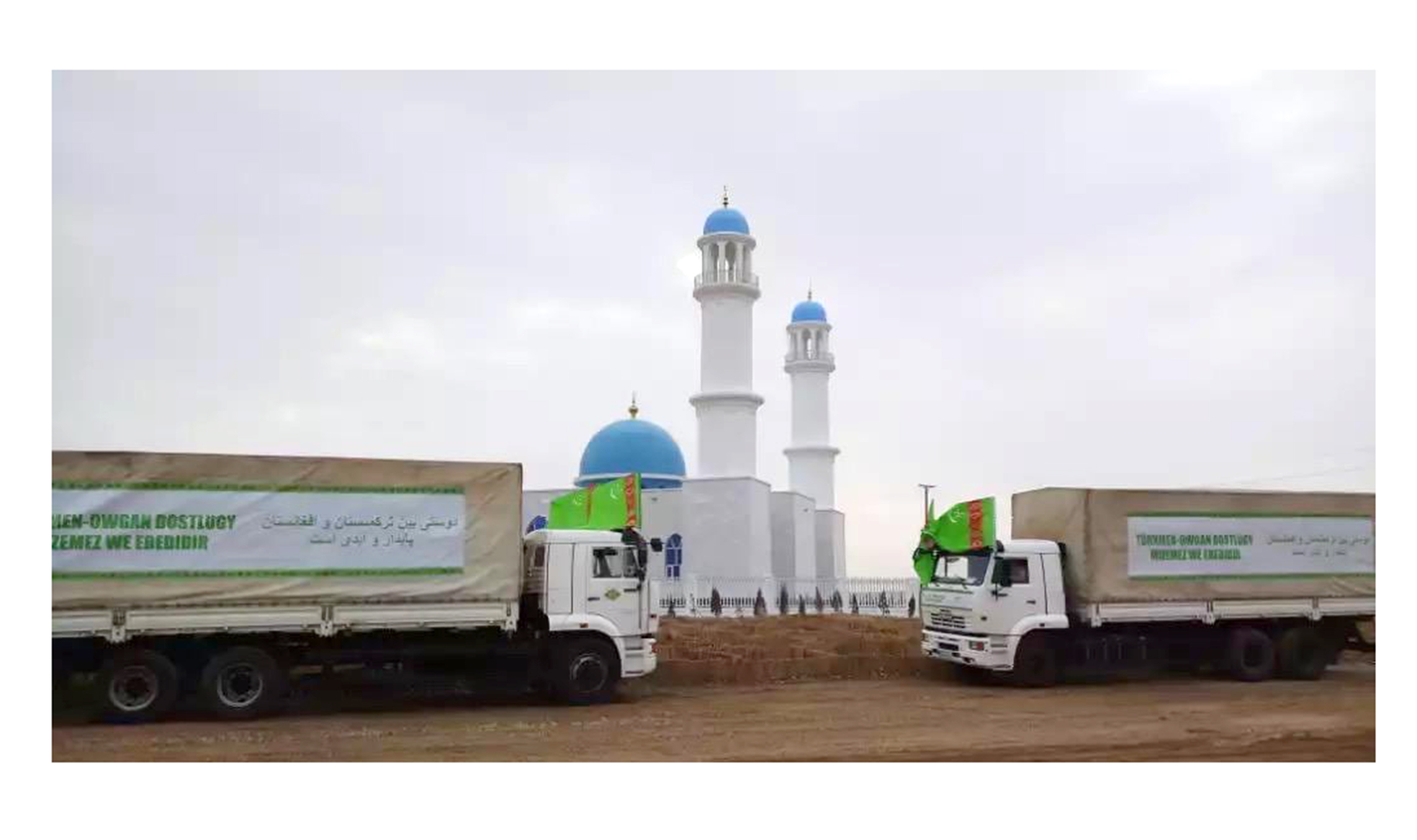 Today, on December 4, 2020, the opening of a mosque constructed in the township of Akina of the Andkhoy etrap of Faryab province of the Islamic Republic of Afghanistan took place as a friendly gesture from the Turkmen side to the Afghan people.

As is known, in accordance with the Resolution of President Gurbanguly Berdimuhamedov, the construction of a mosque for 500 seats started on November 2018. This decision was taken within the framework of support provided by Turkmenistan to achieve stability and security in Afghanistan, including humanitarian assistance to the brotherly Afghan people. 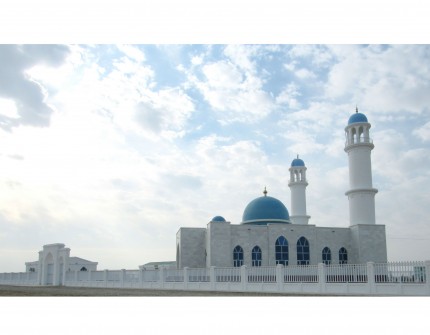 The opening ceremony was attended by a representative Turkmen delegation headed by the Chief Mufti of the country Y. Khojagulyev, which also included the Ambassador Extraordinary and Plenipotentiary of Turkmenistan to the Islamic Republic of Afghanistan H. Ovezov, Consul of Turkmenistan in the city of Mazar-i-Sharif B. Kabaev, imams of Mary and Lebap velayats of the country and representatives of the Turkmen media.

On behalf of the Afghan side, the ceremony was attended by the Minister of Hajj and Islamic Affairs Mohammad Qasim Halimi, khyakim of Jovzjan province Lotfullah Azizi, khyakim of Faryab Nakibullah Faik province, representatives of the above Ministry and the IRA Foreign Ministry branch in Mazar-i-Sharif, representatives of departments and state services of the township of Aqina , as well as numerous Turkmens living in these regions.

The opening of the mosque on the eve of the 25th anniversary of the permanent Neutrality of Turkmenistan is especially symbolic. Turkmenistan, being a neutral state, whose status is enshrined in the relevant resolutions of the UN General Assembly, is doing a tremendous job to promote political and diplomatic, trade-economic, cultural and humanitarian cooperation in the entire region. Turkmenistan pays great attention to the stable development of the neighboring country and renders fraternal solidarity and active support in its integration into the peaceful course of development.

Also, today, in honor of the opening of a new spiritual facility for the Afghan people, a humanitarian cargo was sent from Turkmenistan to the Afghan provinces of Jovzjan, Herat and Faryab, consisting of medicines and medical supplies and means, household, textile and food products produced in Turkmenistan.

A representative delegation from Turkmenistan, as well as high-ranking officials of various departments of Afghanistan, took part in the delivery ceremony of humanitarian aid in the township of Turgundi, Herat province.