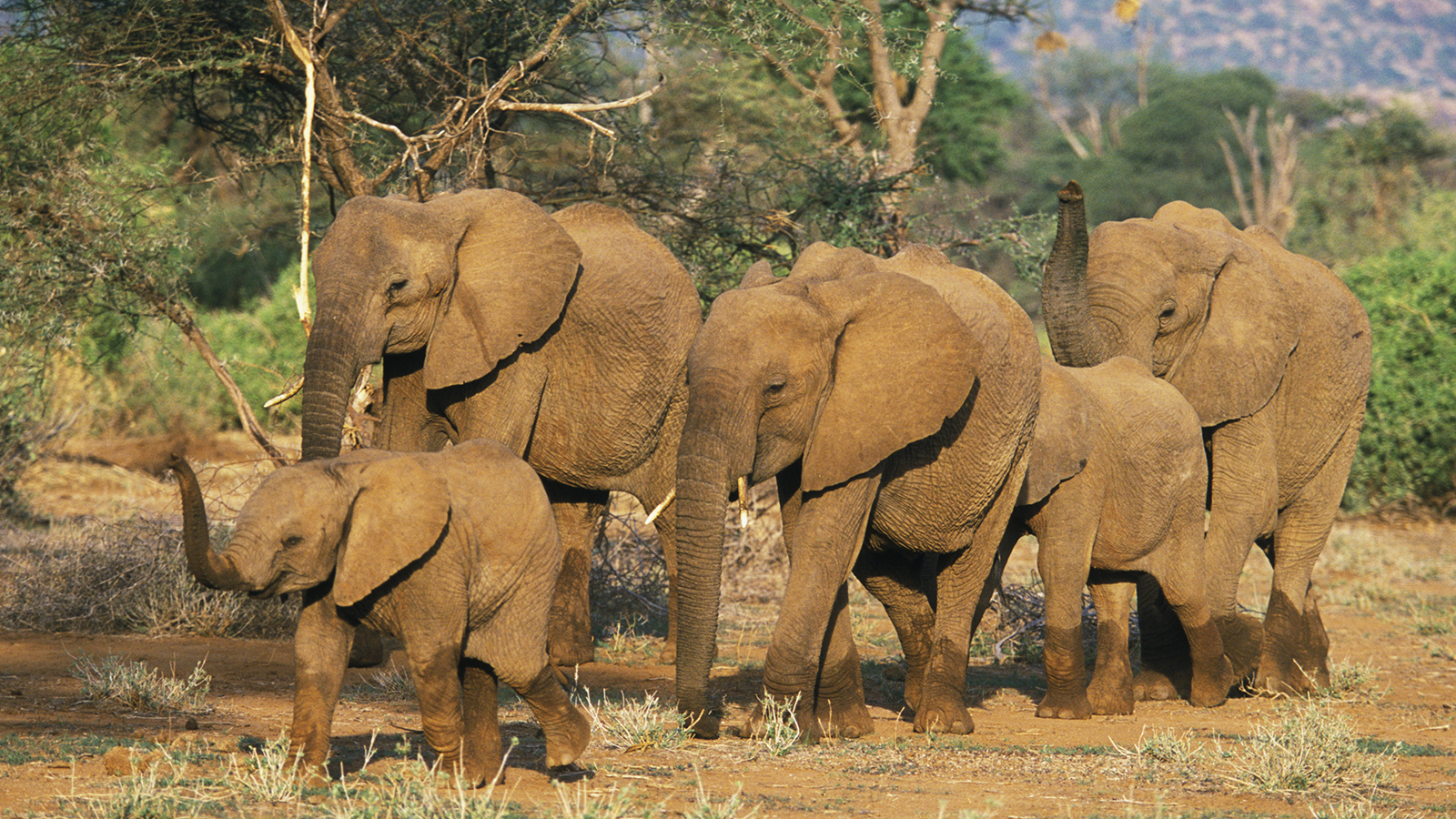 The latest CITES MIKE figures presented today at the African Elephant Summit in Kasane (Botswana), show no increase in the overall poaching trends in 2014, with levels dropping and then levelling off since the peak in 2011. However, with overall killing rates exceeding natural birth rates, poaching trends remain far too high and at a level that cannot be sustained.

"African elephant populations continue to face an immediate threat to their survival from high-levels of poaching for their ivory, especially in Central and West Africa where the situation appears to have deteriorated. We are however also seeing some encouraging signals in parts of East Africa where the overall poaching trends have declined, which shows us all what is possible through a sustained and collective effort” said John E. Scanlon, CITES Secretary-General.

“The momentum generated over the past few years is translating into deeper and stronger efforts to fight these crimes on the front line, where it is needed most - from the field, to police and customs, to illicit markets - and this enhanced front line effort gives us confidence that if we persist with, and deepen this collective effort, we will reverse the devastating poaching trends of the past decade” added Scanlon.

The CITES programme for Monitoring the Illegal Killing of Elephants, commonly known as MIKE, was established by the Conference of the Parties (CoP) at its 10th Meeting (Harare, 1997) in accordance with the provisions in Resolution Conf. 10.10 (Rev. CoP16) on Trade in elephant specimens. The MIKE Programme is managed by the CITES Secretariat under the supervision of the CITES Standing Committee. Since implementation began in 2001, the implementation of the MIKE Programme in Africa has been possible thanks to the financial support of the European Union.

MIKE aims to inform and improve decision-making on elephants by measuring trends in levels of illegal killing of elephants, identifying factors associated with those trends, and building capacity for elephant management in range States. MIKE operates in a large sample of sites spread across elephant range in 30 countries in Africa and 13 countries in Asia. There are some 60 designated MIKE sites in Africa, which together hold an estimated 30 to 40% of the continental elephant population, and 27 sites in Asia.