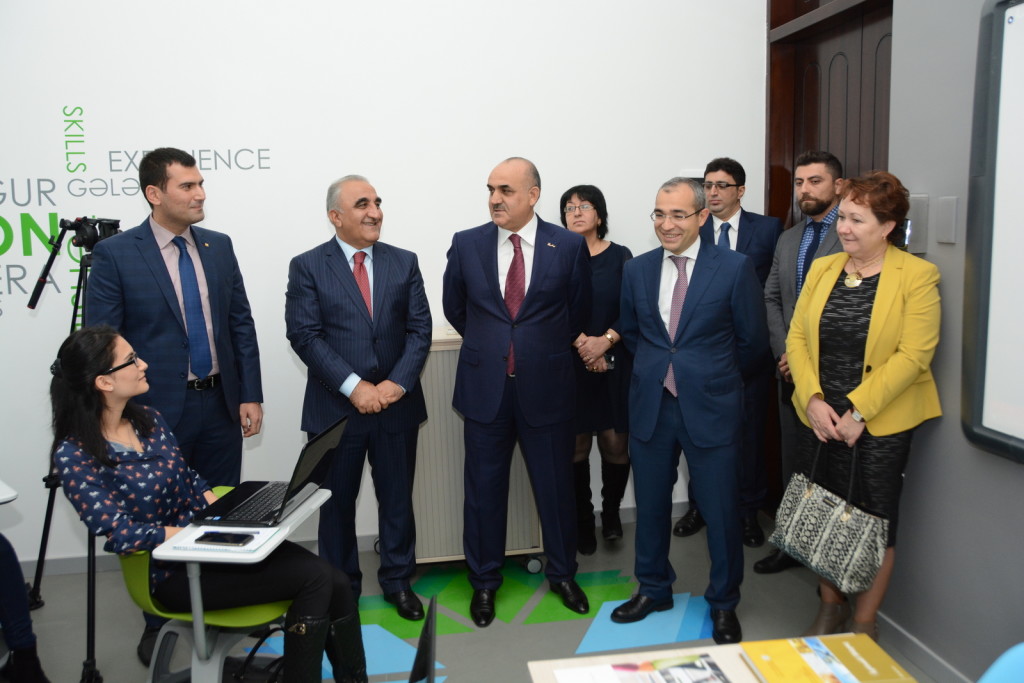 This paper focuses on positive effects of elite groups project launched within Azerbaijan’s higher education system. It mainly explains so called SABAH project in the context of Azerbaijan State University of Economics.

The author discusses SABAH groups’ positive influence on different aspects of higher education within the selected higher education institution. He is applying the Matthew Effect to support his arguments. 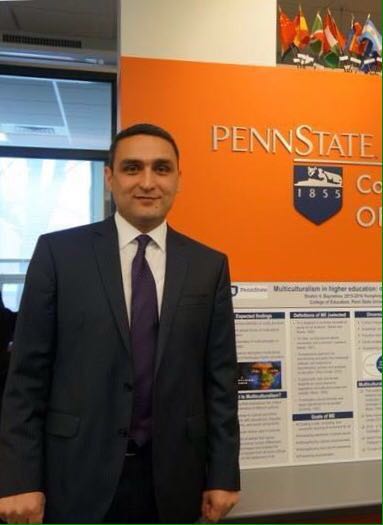 In 2014, the Ministry of Education of the Republic of Azerbaijan launched so called SABAH Groups (SABAH is translated as a TOMORROW or FUTURE) project in order to raise the quality of higher education, to establish modern and distinct environment in universities, and to bring the entire higher education system in line with current and potential needs of labor market. The main idea was to create special elite groups within selected local higher educational institutions (HEIs). The first year SABAH covered seven HIEs, thirty-four fields, and 755 second-year undergraduate students. Currently, SABAH is functioning at eleven universities where more than 1,600 students (second and third year) are studying in forty-five disciplines.

As a fully economics and business profiled university, currently Azerbaijan State University of Economics (UNEC) is a home for ten SABAH disciplines with 483 students. In other words, UNEC hosts about one third of all SABAH students. Despite functioning for only two years, SABAH groups made a significant contribution to UNEC, in general, by creating a kind of “virtuous circle” in which advantage begets advantage.

SABAH is centrally administered by the Ministry and this unique model offers direct academic, technical and financial support to host universities. First of all, this project diminished a bureaucracy in terms of academic governance and curricula development, traditionally existing in all public HEIs. The Ministry provides full package of expertise to day-to-day operations administration of SABAH groups at UNEC. More importantly, the Ministry assumes responsibility for all SABAH-related academic expenses (tuition fees, stipends, and faculty’s salary) that means UNEC gets additional funding from the government.

Every second-year student enrolled at any local HEI may become a SABAH student at UNEC in the relevant disciplines. The only eligibility requirement is to have a minimum GPA of 61 percent at the end of the first semester. The applicants go through a simple admission exam, conducted by the Ministry, which includes a written test (logics and foreign language) and an interview.

The first two years showed extremely high competition in admission to SABAH groups at UNEC. As a result, more than one hundred students, previously enrolled at other universities, became UNEC students. SABAH is becoming an efficient tool to attract talented and promising students, nationwide, from fifty-three HEIs (both public and private). SABAH became a “national brand” of Azerbaijani higher education, and all high school students desire to achieve the status of SABAH student, which they keep forever, similar to Fulbrighter in the US. I believe that getting more bright students functions as one of the mechanisms of the “virtuous circle” based on SABAH groups at UNEC. In that sense, SABAH increases excess demand and the opportunity for selectivity, and therefore for future student quality.

SABAH groups at UNEC have a completely different education program and curricula specially designed by benefiting from the best practice of globally recognized HEIs like Harvard, Oxford, LSE, and UPenn. Almost all classes are taught in English. The faculty and administrative staff is centrally selected by the Ministry. The faculty is comprised of experienced professors and mainly western-educated (US, UK, Canada, etc.) young faculty from UNEC and other institutions. Plus, some economics and business-profiled practitioners from the industry (private sector, government, and diplomatic missions) have been involved in the teaching process. It is not easy to become an instructor in UNEC due to high academic and professional requirements based on nature and mission of SABAH project. Lecturing at SABAH classes is considered a proof of teaching excellence and an indicator of high prestige in academic community. However, UNEC prefers to attract visiting professors from leading foreign universities who bring their own ideas and perspectives. More than ten visiting professors have taught in SABAH classes during first two years. UNEC has managed to organize several lectures delivered by those visiting professors for non-SABAH students during their stay. Furthermore, we see that UNEC tries to benefit from visiting professors who bring something more than expertise and knowledge as well as who offer courses “easily across disciplinary and sub-disciplinary boundaries.

There is a high level of interest from the industry into the SABAH groups at UNEC. Two commercial banks, one insurance company and the State Committee on Securities have already helped establish special laboratories in UNEC where SABAH students are involved in practical trainings. Professionals from those companies try to identify promising employees by delivering regular seminars in those laboratories. In other words, a SABAH has helped develop university – business collaboration which increases UNEC’s revenues, creates new internship opportunities for students, and helps to improve academic curricula. These laboratories, where knowledge is created, provide an environment for advanced teaching beyond SABAH groups by serving the entire university.

In concluding, UNEC is benefiting by being a part of the SABAH project which has launched a new trend in Azerbaijan’s national higher education system. SABAH has positively influenced almost all areas within the institution, and particularly enhanced the national and regional prestige of UNEC. As one of the first fruits, UNEC has been recently ranked number one in Azerbaijan and number 340 in Central and Eastern Europe by the “Webometrics” university rankings. Focusing on dynamics relating to the quality of an institution’s students, we may argue that SABAH played a decisive role in this achievement. Moreover, UNEC’s approach is fully supported by the Matthew Effect that considers “prestige maximization” as a single-valued objective function of HEIs.