Launching of the book “Promoting peace, human rights and dialogue among civilizations” in Jeddah, Saudi Arabia by H.E. Mr. David Fernández Puyana, Ambassador and Permanent Observer of the UN University for Peace to the United Nations Office at Geneva and UNESCO in Paris 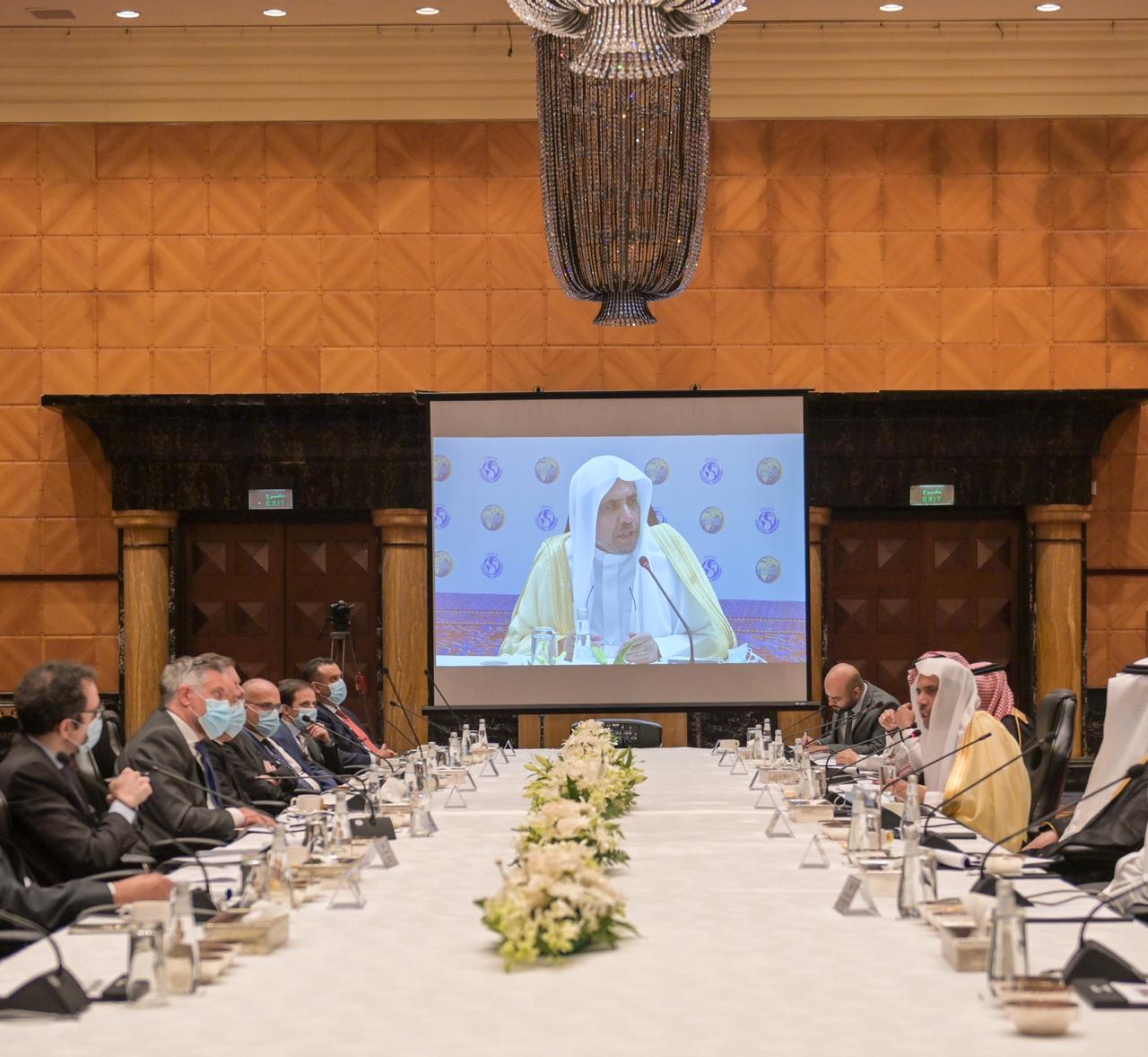 In the context of the UN 100 Years of Multilateralism, 75 Years of the United Nations inception and 40 Years of the UPEACE establishment, on 22 November 2020 the Muslim World League and the UN University for Peace launched the research “Promoting peace, human rights and dialogue among civilizations” (539 pages) in the city of Jeddah, Saudi Arabia.

The launching was open by the moderator H.E. Mr. David Fernández Puyana, Ambassador and Permanent Observer of the University for Peace to the UN Geneva and UNESCO Paris, who said on behalf of Prof. Francisco Rojas, Rector of UPEACE in Costa Rica, that the University for Peace, together with the Muslim World League, promotes this book, which highlights the actions of the United Nations, its Agencies, Programmes and Funds, in the fulfilment of the great principles that guide their multilateral action. Rector added that he is pleased with the excellence of the authors who contributed to this book, as well as the distinguished political and diplomatic personalities who collaborated on it.

The moderator also outlined that the participation of thirty-two scholars in the book, such as diplomats, high UN Staff, artists and academics have contributed to the accomplishment of this piece of work. He added that thanks to their reflections, the book has been enriched with the experience and good practices coming from different backgrounds and cultures. He also indicated that the research pretends to fulfill at the educational level the commitment included in the Declaration on Initiatives to Protect Youth Against Extremist and Violent Thought, Promote Religious Freedom and the Values of Tolerance, and Counter Hatred and Marginalization, which was adopted in UN Geneva on 19 February 2020.

The first speaker to take the floor was H.E. Mr. Francisco Chacón, Ambassador of Costa Rica to the Kingdom of Saudi Arabia, United Arab Emirates and the Hashemite Kingdom of Jordan, who spoke on behalf H.E. Mr. Rodolfo Solano Quirós, Minister of Foreign Affairs and Worship of Costa Rica, also co-author of the book. Ambassador Chacón indicated that they wanted to commend and warmly congratulate the Muslim World League and the University for Peace for this inspiration work that bridges us together, and promotes a culture of peace, which is a cornerstone of the Costa Rican Foreign Policy.

Immediately after the Costa Rican Ambassador, the moderator recalled that Costa Rica is an example of a country rooted in the values of human rights, dialogue and peace. 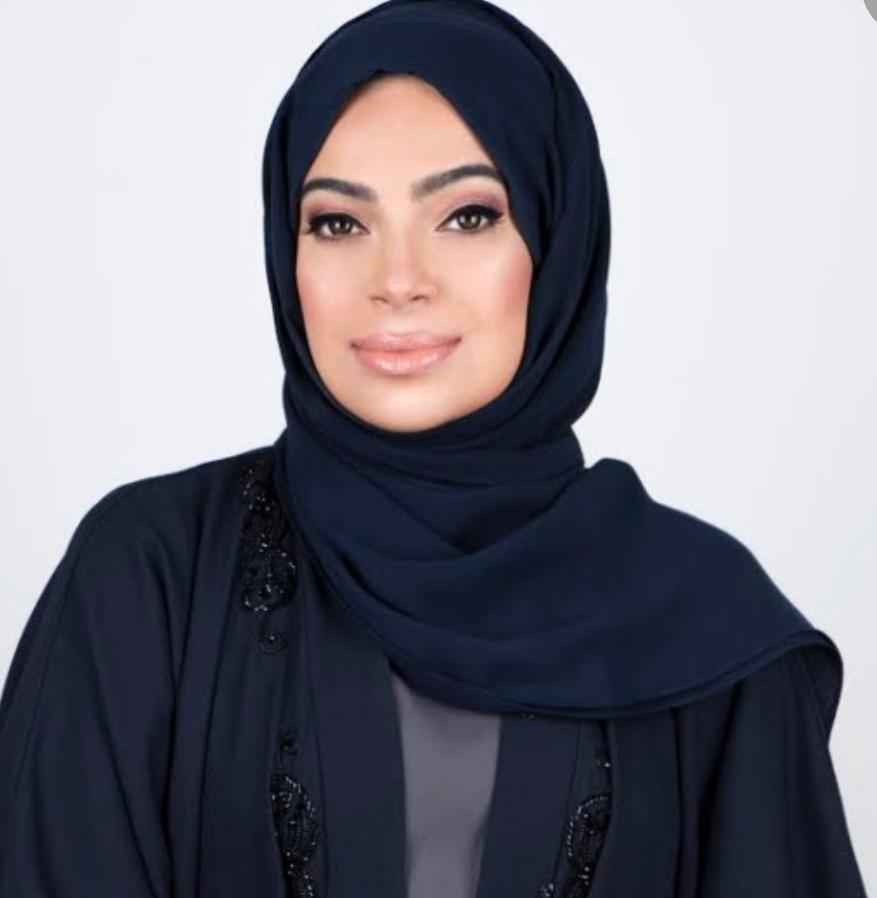 Next, H.E. Mrs. Lubna Qassim, Deputy Permanent Representative of the United Arab Emirates to the United Nations Office at Geneva and other international organizations, through a video-recorded message, indicated that it is an honour and a privilege to have contributed to an unprecedented initiative on Peace and Human Rights. She shared UAE’s exemplary model of tolerance and inclusion. She also stressed that it is critical time in the history of mankind to embrace our differences and she hoped that through this book we engage in inter-religious and inter-cultural dialogues for peace and prosperity for all.

After her video-recorded message, the moderator stressed that UAE is a model of tolerance and inclusion.

Afterwards, H.E. Mr. Alvaro Iranzo Gutiérrez, Ambassador of Spain to the Kingdom of Saudi Arabia, stressed that Spain has also tried to play a role in international efforts aimed at providing structure to the dialogue between societies and religions. He added that the splendid work of research coordinated by the UN University of Peace and the Muslim World League deserves full support and dedicated consideration. It thoroughly provides the intellectual backing that is so necessary to rise above perceptions of the past that thrive on the divides.

Once his statement was delivered, the moderator indicated that Spain is well positioned to make a solid contribution to the promotion of peace, respect of basic human rights and positive coexistence of religions and civilizations. 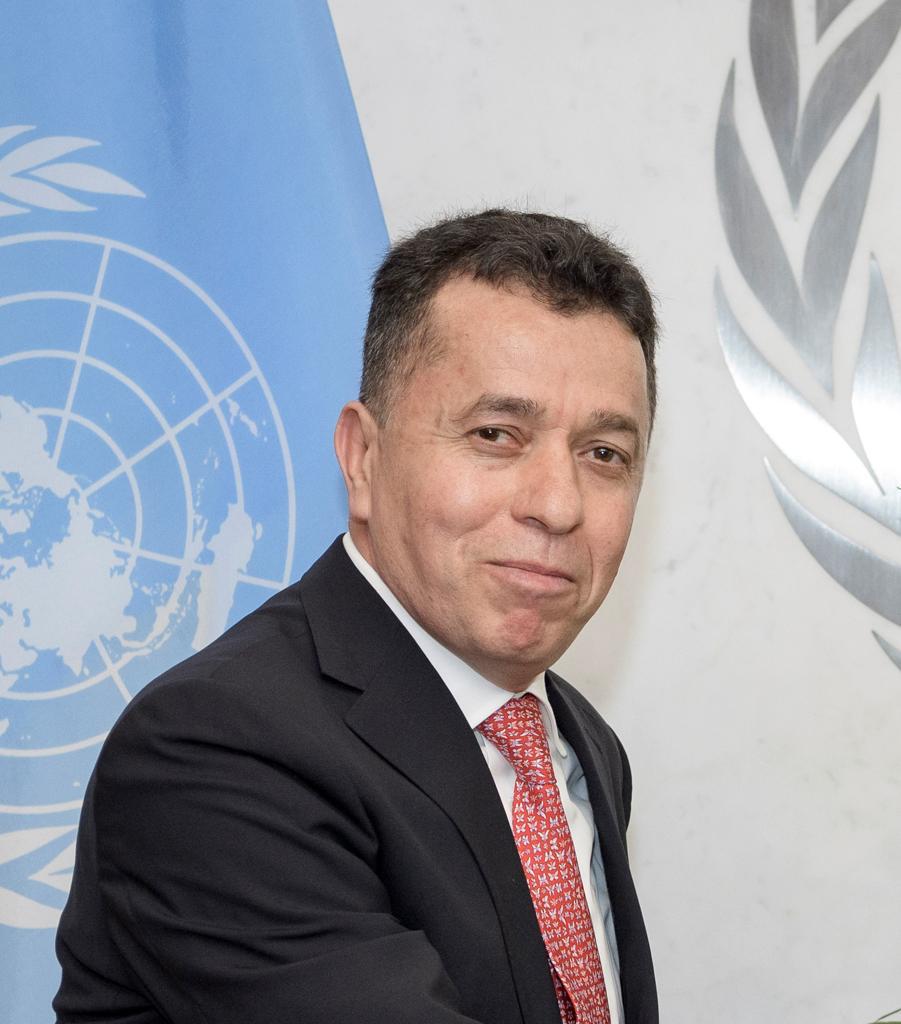 After his video-recorded message, the moderator recalled that as indicated by H.E. Djacta, international civil servants have a special calling: to serve the ideals of peace, respect for fundamental rights, economic and social progress, and international cooperation.

Before the intervention delivered by H.E. Archbishop Mr. Ivan Jurkovič, Apostolic Nuncio and Permanent Observer of the Holy See to the United Nations Office at Geneva and other international organizations, the moderator stressed that the Archbishop’s visit at the Kingdom of Saudi Arabia is a historic landmark and follow-up of the first visit made by Cardinal Touran in 2018, in which he was received by the Custodian of the Two Holy Mosques King Salman bin Abdulaziz Al Saud and H.E. Mr. Mohammed Bin Abdulkarim Al-Issa.

During his presentation, H.E. Archbishop Mr. Ivan Jurkovič stressed that looking at the current scenario, brotherhood is essential. Today even more through Pope Francis’s most recent Encyclical Letter “Fratelli Tutti”, fraternity is not evoked as an abstract and consolatory aspiration, but as an effective and realistic criterion of coexistence. He added that the inevitable consequence of abandoning the civility of encounter is to resort to the incivility of conflict. It is urgent and exciting, that we –Christians, Muslims and all believers- are called to offer our specific contribution.

After the Archbishop’s intervention, the moderator reminded that the promotion of interfaith dialogue is an important element in the mission of the Catholic Church and includes, among its goals, striving for unity and peace among people of faith and among nations.

Afterwards, H.E. Mr. Patrick Simonnet, Ambassador and Head of the Delegation of the European Union to the Kingdom of Saudi Arabia and the Gulf, recalled to the public the reflection elaborated in the book by H.E. Mr. Josep Borrell Fontelles, High Representative of the EU for Foreign Affairs and Security Policy. Ambassador Mr. Simonnet also outlined that the EU remains one of the largest contributors to the UN and will continue working side by side with UN diplomats, funds, agencies and programmes to always push solutions through dialogue and negotiation. The EU considers that the world needs to be governed by agreed rules and norms such as those embodies by the UN and that global challenges call for multilateral approaches, now more than ever.

In light of the Ambassador Mr. Patrick Simonnet’s reflection, the moderator later outlined that the EU is fundamentally a peace project built on the ashes of the Second World War. Thanks to its success, he said that EU has benefited from what is probably the longest period of peace and unprecedented prosperity amongst the states who are now its members, to the point where war amongst them has become difficult to even imagine.

The event was closed by H.E. Dr. Mohammed Bin Abdulkarim Al-Issa, Secretary General of the Muslim World League, who underlined the importance of tolerance, mutual respect and peace among all different religions and cultures. He outlined his commitment to counter all kind of violent extremism and hate speech. He stressed that Mr. Mohamed Levrak, Special Adviser for H.E. Al-Issa and Deputy Representative of the Muslim World League in Geneva had contributed to the coordination of the book on behalf of the WML. 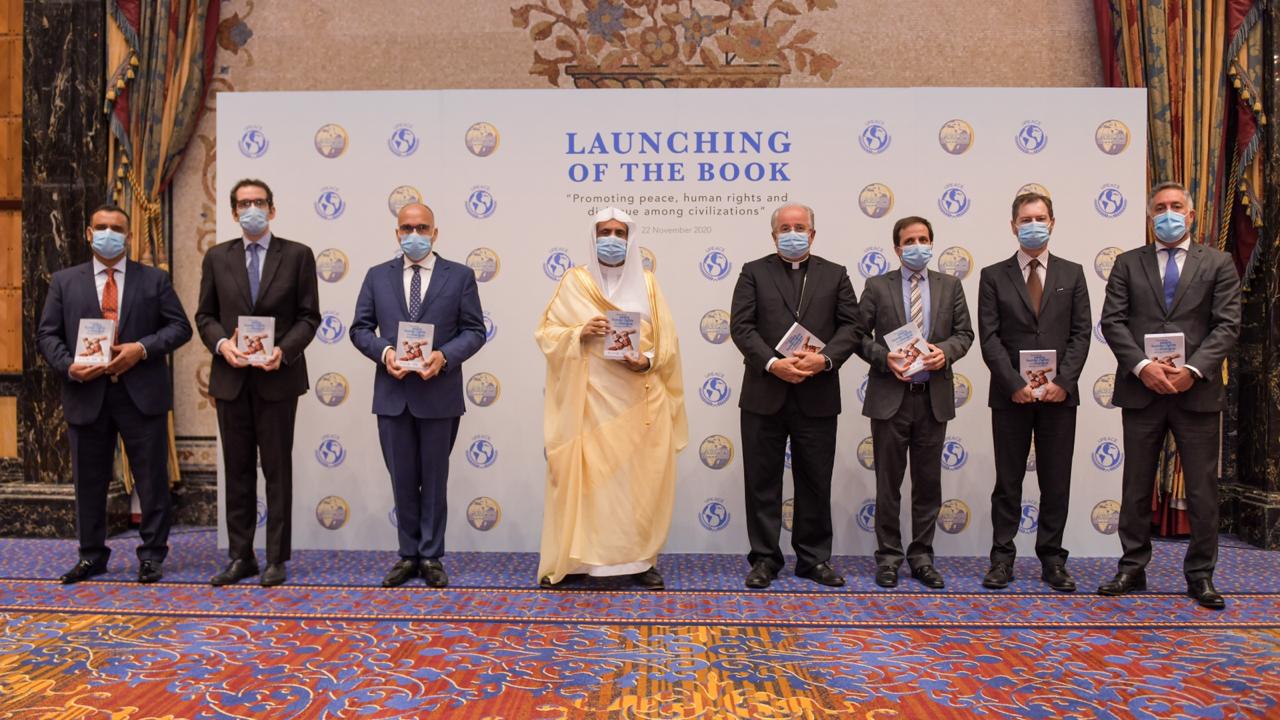 The launching was extensively reported in relevant outlets, Press Agencies and media channels within the Gulf States and Middle East region, such as Vatican News, Alkhaleej Today, Elkhabar, Arab News and WAM Emirates Press. Other governmental and non-governmental agencies prepared some short news about this achievement in their social media, namely: EU Delegation to the Gulf Cooperation Council, Ministry of Foreign Affairs of Costa Rica and United Arab Emirates, Embassy of Spain to Saudi Arabia, UPEACE or Paz sin Fronteras.

The book was possible thanks to the contribution from the UNESCO Chairs on peace of the Abat Oliba CEU University and Banaras Hindu University, Haceppette University, Caritas in Veritate Foundation, Paz sin Fronteras, Sovereign Order of Malta, King Abdullah bin Abdulaziz International Centre for Interreligious and Intercultural Dialogue, World Jewish Congress, the Permanent Delegations of the United Arab Emirates and Holy See to the United Office in Geneva, Embassy of Spain in Saudi Arabia, Ministry of Foreign Affairs and Worship of Costa Rica, and Vice-presidency of the European Commission/High Representative of the European Union for Foreign Affairs and Security Policy.